The Bicycle Master Plan envisions a future where all Montgomery County residents have access to a comfortable, safe and connected bicycle network. That vision is reached by achieving four goals:

Provide equal access to low-stress bicycling for all members of the community.

Improve the safety of bicycling.

This groundbreaking plan recommends an extensive network of more than 1,000 miles of trails, paths and protected bike lanes, ample bicycle parking at Metrorail stations and commercial areas, and bicycle-supportive programs and policies. The plan used some of the most sophisticated analytical tools to identify and prioritize recommendations. It includes a state-of-the-practice bikeway design toolkit to provide guidance on how to construct world-class bikeways.

“This plan raises the bar for bicycle infrastructure planning and design in North America. It positions Montgomery County to be among the leading bicycling communities in the country,” says Planning Board Chair Casey Anderson. “The plan’s vision is only as successful as its implementation and I’m thrilled that the Montgomery County Department of Transportation has staffed up in preparation for the transformative task ahead. In five years, I fully expect that Montgomery County will have some of the best communities for bicycling in the entire region.”

Community members can get involved in the plan implementation by advocating for bicycle infrastructure projects in the Montgomery County capital budget and by weighing in on the implementation of bikeways through state and county construction projects and private development in the county.

“This plan lays the foundation for safer bicycling through recommendations for new bikeways throughout the county,” says Planning Director Gwen Wright. “It is truly innovative in identifying ways of making bicycling a mainstream mode of transportation in a suburban jurisdiction and helping the county to achieve its Vision Zero goals.”

Background on the Bicycle Master Plan

Launched in 2015, the Bicycle Master Plan proposes a low-stress bicycling network that encourages more people to ride a bike in Montgomery County. It recommends an array of bikeway types, including separated, buffered bike lanes and bicycle boulevards, as well as secure bicycle storage facilities at transit stations.

The award-winning Bicycle Stress Map was created in 2016 to evaluate nearly 3,500 miles of roads and trails in Montgomery County. Each road segment and crossing were assigned a level of stress, from very low to very high, as experienced by cyclists to inform the public about the safety of bicycling in the county and help decision-makers prioritize bicycling improvements. As part of the public outreach, a coloring book depicting various bikeways was created to reinforce the plan’s emphasis on a low-stress cycling network since coloring is considered a stress-relieving activity.

On Monday, September 17, Planning Board Chair Casey Anderson and Montgomery Planning staff met with members of the Council’s Transportation, Infrastructure, Energy and Environment (T&E) Committee to discuss various aspects of the forward-thinking plan.

“This plan uses some of the most sophisticated analytical tools ever used for bicycle planning,” says Planning Board Chair Casey Anderson. “One of the objectives of the plan is to make bicycling a real mode of transportation for more county residents. Our data-driven approach to the plan’s recommendations show that safe bicycle and pedestrian infrastructure currently is lacking to connect people to their jobs, school and recreation – it’s an equity issue and one that can be solved with this plan.”

Some of the topics discussed at the T&E Committee worksession included:

Implementation of the plan: The Council T&E Committee was complimentary of the Bicycle Master Plan goals but directed staff to remove target completion dates with each of the stages of the plan. Additionally, the committee wanted to make clear that the plan is an aspiration set of recommendations and that the plan is not intended to provided for the construction of every recommended bikeway, but rather that the plan provides redundancies in the network in the event that some recommendations are not feasible.

The T&E Committee’s next worksession on the Bicycle Master Plan is scheduled for October 1 and will focus on specific bikeway recommendations.

Community members are encouraged to sign up to testify by registering online or calling 240-777-7803. Speakers can also provide written testimony by sending it by mail to the Montgomery County Council (100 Maryland Avenue, Rockville, MD 20850) or by email to County.Council@montgomerycountymd.gov. The deadline to sign up to testify is on July 9 at 10 a.m.

The Council will hold work sessions this summer to revise the plan before voting to approve it this fall. For more information, consult the Planning Board Draft of the Bicycle Master Plan. 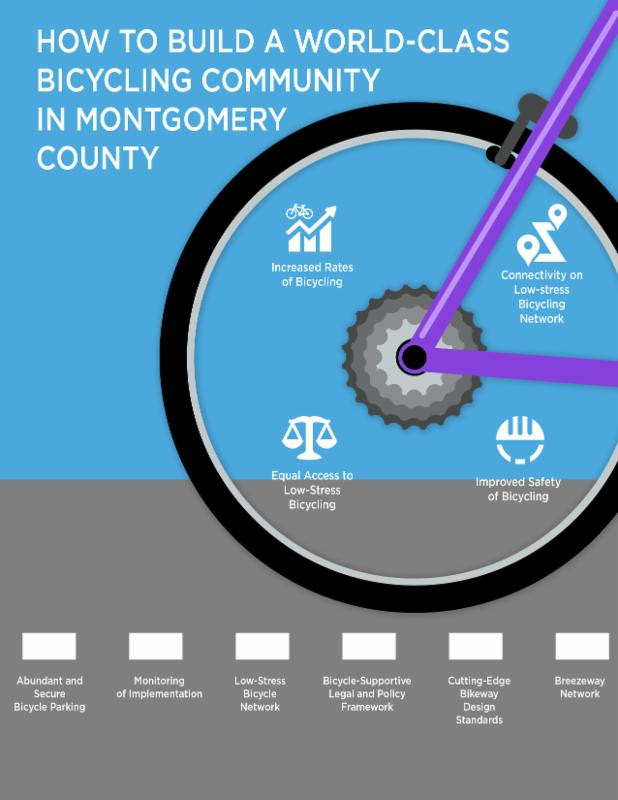 Offutt Estates, a small townhouse development (5 units), along Hillery Way is returning to the Development Review Committee on January 2, 2018.

Pike and Rose Phase 1 and 2 amendments, including a new office building adjacent to Rose Park and additional changes, will be reviewed by the Planning Board in February 2018.

North Bethesda Center (LCOR) Block G will be reviewed by the Board in early 2018.

The Council voted, 8-1, to approve the White Flint 2 Sector Plan last Tuesday, December 5. Next steps in the process include the approval of the new zoning (Sectional Map Amendment) and adoption of the Plan by the Planning Commission. The Committee will receive a full briefing on the WF2 Plan in 2018.

You can review the Bicycle Master Plan Public Hearing Draft.

The community is invited to comment on the Bicycle Master Plan Public Hearing Draft.

The public is also invited to submit comments about the Bicycle Master Plan via email to
mcp-chair@mncppc.org. 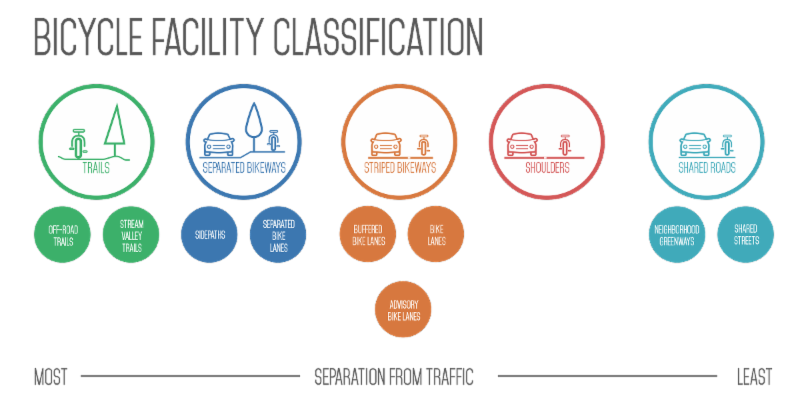 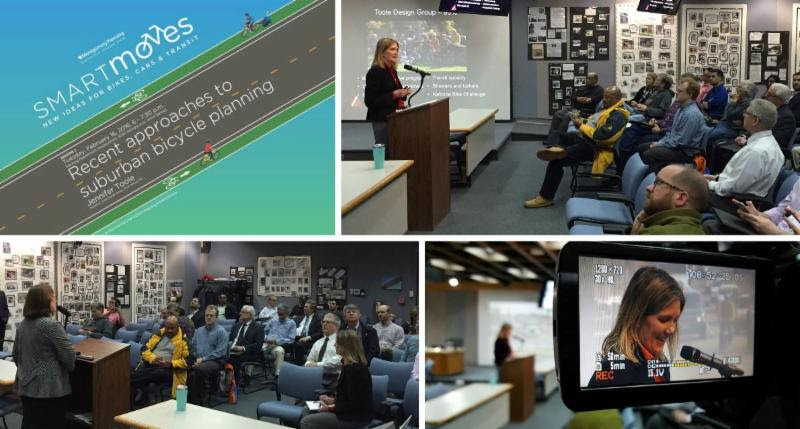 On Thursday, November 19, 2015 the Montgomery County Planning Board approved the 21-member Bicycle Master Plan Community Advisory Group, which will advise Planning Staff as the Master Plan develops. The group consists of 13 members from cycling and other organizations, and eight community members who applied to be part of the effort.

You can read the draft master bicycle plan for the Pike District/White Flint area here.